President Thomas Jefferson held the first Iftar at the White House in 1805. While hosting the Tunisian envoy, Sidi Suleyman Mellimelli, in the nation’s capitol to negotiate the American navy’s seizure of a Tunisian warship, Jefferson changed the time of the state dinner from half after three to precisely at sunset to accommodate the ambassador’s observance of Ramadan. John Quincy Adams described the dinner in his diary: “I dined at the President’s, in company with the Tunisian Ambassador and his two secretaries. By invitation the dinner was to have been on the table precisely at sunset - it being in the midst of Ramadan, during which the Turks fast while the sun is above the horizon.” 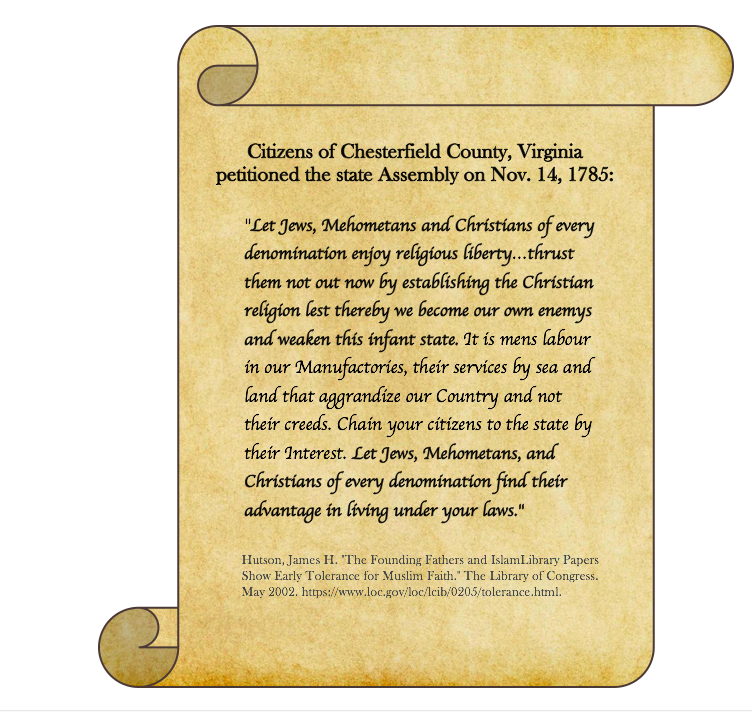